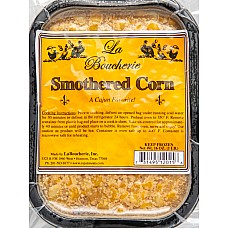 Have A Question For This Product?

There are no questions for this product.

Also known as "Cajun Corn". This wonderful combination of corn smothered in onions, bell peppers, celery and tomatoes makes a wonderful side dish for any occasion.

Maque Choux is a classic Cajun recipe of corn and peppers sautéed in bacon grease until softened and spiced with a blend of Cajun seasonings.

What does corn maque choux mean in French?

Corn Maque Choux. Maque choux (pronounced mock shoo) is a traditional dish of Cajun southern Louisiana prepared from fresh corn cut from the cob and stewed or braised in a pot, usually with onions and tomatoes, and often with the addition of green bell pepper, garlic and celery.

How do you pronounce corn maque choux?

Creole Corn Maque Choux, easier to make than it is to pronounce. Smile. First of all, it's pronounced Corn-Mock-Shu.

Why is it called maque choux?

Maque choux /ˈmɑːkʃuː/ is a traditional dish of Louisiana. It is thought to be an amalgam of Creole and American Indian cultural influence, and the name is likely to derive from the French interpretation of the Native American name. It contains corn, green bell pepper, onion, and sometimes garlic, celery, and tomato. 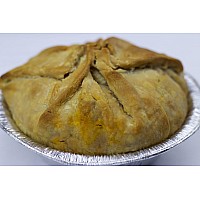 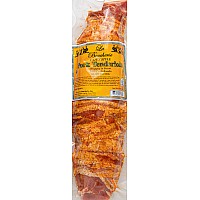 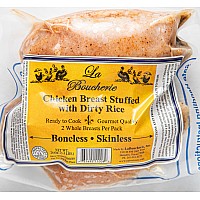 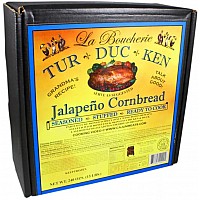 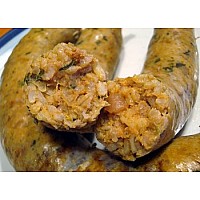 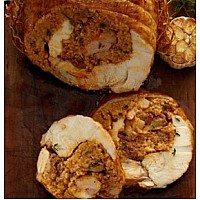 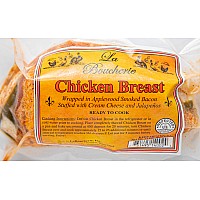 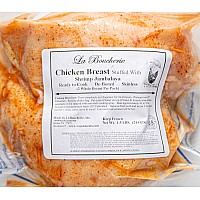